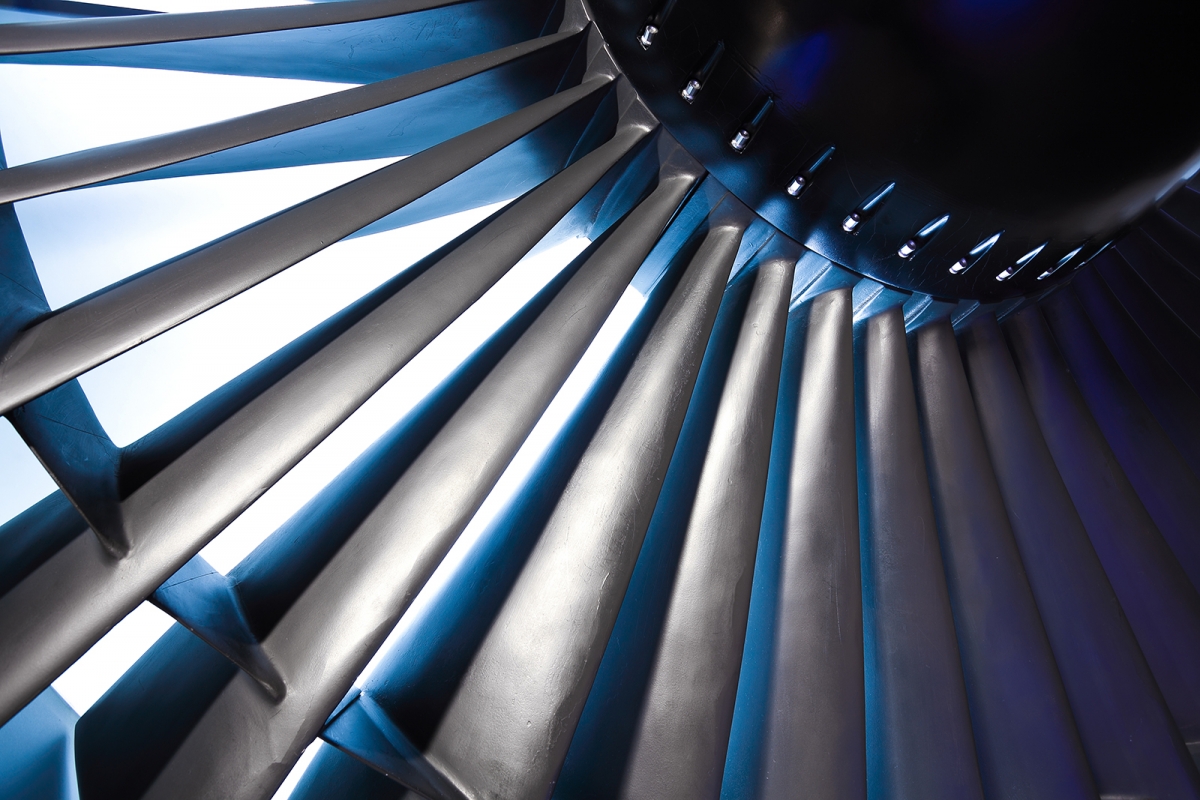 Five years ago, many of the quality requirements of the aerospace engine manufacturers were substantially different, adding costs and complexity for the engine manufacturers and their common suppliers. Industry leaders reached out to SAE International and together developed the G-22 Technical Committee for new standards specific to the aerospace engine supply chain. “Problem Solving Requirements for Suppliers,” now known as SAE AS13000, was the first standard developed by the group. Subsequent standards have provided industry-accepted methods and best practices that have continued to reduce compliance costs for suppliers.

“The success of AS13000 proved that we were on to something big,” according to Earl Capozzi, Supplier Quality Discipline Chief for Pratt & Whitney. In order to put these standards into practice, a new group – the AESQ Strategy Group – was created under SAE’s Industry Technologies Consortia (ITC). The group of 9 aerospace companies focused on identifying and eliminating inconsistencies around industry adoption, including deployment of standards, training, supply chain communication, and creating common templates and forms.

Based on the AS13001 standard, the Delegated Product Release Verification (DPRV) training program was launched, and soon expanded to more than 360 classes offered in eight languages across 27 countries. Through SAE ITC’s sister program, Probitas Authentication, AESQ was able to offer consistent certification to all course participants, with Probitas managing the entire certification and recertification process. To date, more than 5,000 delegates have completed the DPRV training course, and an additional 3,000 delegates are expected to complete it over the next two years.

Complementing existing standards, the SAE G-22 standards are filling gaps that have historically led to unnecessary waste. With five standards already published, the committee continues to work on additional standards, with four more expected in the coming year. Based on the strong results from its initial efforts, the ability for AESQ to drive company adoption and industry impact with additional training and compliance programs appears certain.